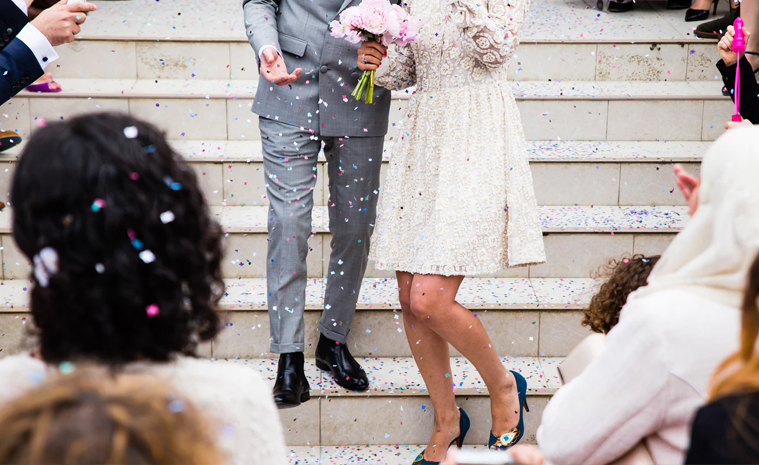 Many people are unaware that a pre-nuptial agreement or ‘pre-nup’ as it is colloquially referred to, is actually known as a Binding Financial Agreement (“BFA”) in Australia.

Many people are also unaware that a BFA can be prepared not only for couples who intend to marry in an effort protect their assets prior to entering into the marriage, but also any time during the relationship, after separation and also after divorce. However, in those latter two instances, such agreements are more accurately described as a post-nuptial agreement.

A BFA, whether it be pre-nuptial, de-facto, post-nuptial, can be prepared and finalised within weeks instead of months for Consent Orders from the Family Court. The requirements for a BFA to be legally binding are that: the agreement must be signed; before signing the agreement, each party was provided with independent legal advice from a legal practitioner as to the effect of the BFA and its advantages and disadvantages of it with a signed statement by the legal practitioner stating that the advice was provided to that party; a copy of that statement provided to a party is given to the other party or to a legal practitioner for the other party; and the agreement has not been terminated and has not been set aside by a court.

Obviously, entering into a BFA is an immeasurably less painful process than litigation in the Family Court. A BFA is also significantly faster and more cost effective way of dealing with a relationship breakdown than an application for Consent Orders if a separated or divorced couple agrees on the terms of the BFA and in so doing avoid litigation.

An obvious disadvantage to a BFA is that each party must obtain independent legal advice, which can result in increased legal costs, for the BFA to become legally binding. In contrast, when applying for Consent Orders, either or both parties are able to waive their right to obtain such legal advice avoid further legal costs. Another disadvantage of a BFA is that there is a risk of it being overturned if it was signed under circumstances of fraud, undue pressure, duress or unconscionable conduct. A further disadvantage is that a financial agreement cannot deal with how the separated or divorced couple co-parents their children.

In summary, the most appropriate option for a post-nuptial or de-facto settlement, where the terms have been agreed, is applying for Consent Orders from the Family Court. Although it can take months and can sometimes be more expensive, it provides certainty for the parties as it is a legally binding Court Order. A failure to comply with Consent Orders is a failure to comply with a Court Order that comes with serious consequences. However, if there are no children involved in the relationship breakdown and there is little risk of the terms of a BFA being challenged, then a BFA is certainly the more efficient and probably cheaper option.

If you are considering whether you should have a BFA or apply for Consent Orders or would like further information about the options available to you, please do not hesitate to contact either me or any of the Solicitors at my Firm on 08-9319 6827 for a free no-obligation initial 30-minute consultation. We are always happy to help!