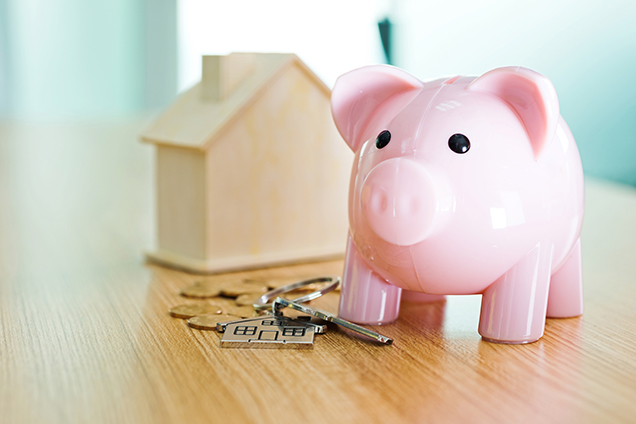 Have you been impacted by these 3 changes?

‘I thought the government was making housing more affordable? But it appears they are making it harder for me?’ Anonymous, a first homebuyer. This client of mine was only looking to purchase a $450,000 property.

In an attempt to combat overseas buyers, and to dampen the Sydney and Melbourne property markets, ASIC and APRA have separately introduced many changes over the past 2 years.

But if a WA first homebuyer suffers as a consequence, should they reconsider their approach?

Let’s examine the 3 most recent events – some of you may have already noticed on your recent bank correspondence.

Changes to Interest Only Loans

March 2017: APRA announced that it expects all ADIs to “limit the flow of new interest-only lending to 30 per cent of total new residential mortgage lending”. That is in addition to their previous request to cap investment lending growth at 10% per annum.

The official reasons given were:

The interest only loans represent 40% of residential mortgage lending – relatively high by international and historical standards.

Property investors have long used interest only loans to manage cash flow. It is reasonable to assume APRA sees these portfolios are easier targets to monitor. When the total home loan value in Australia is $1 trillion – 1 followed by 12 zeros – this restriction will have an impact on around $1 billion in loans.

In response to this requirement, banks have:

Increased the interest rates for interest only loans (see below)

Began to restrict the extension of interest only loan terms

Reduced the LVR for investment, interest only loans to 80%

The impact could be immediate. Some off the plan investors may struggle to settle their purchases, thereby presenting astute and cashed up investors to snap up bargains.

Since April 2017: all banks increased their interest rates between 0.03% and 0.28%. Some opted to raise the rates for interest only loans, while others introduced different tiers of borrowers.

Banks are increasing their rates to deter interest only loans. It is easy to say the banks are profit gouging after they announced increased quarterly profits in April. However, if we look at that the banks’ net interest margin – which compares the cost of funds with what it charges for loans – they all shrunk between 0.04% and 0.11%. In short, their loans are not as profitable.

The federal budget continues to add pressure with a proposed bank levy – a 0.06% tax on their clients’ deposits.

How are the banks going to cope with dealing with these 2 issues simultaneously?

Maintaining their net interest margin and their profit

If the investment loan interest rates continue to rise and banks place further restrictions on interest only loans, will this create a perfect storm for cashed up property investors?

March 2017: ASIC launched a civil action against Westpac, claiming it “failed to properly factor in home loan customers’ actual living expenses”. The test case alleged “one customer who applied for a $750,000 loan told the bank their monthly expenses were $5,490 but Westpac instead relied on the Household Expenditure Measure figure of $2,170, leaving a $3,320 deficit when assessing the loan”

Consumers group hailed this as an evidence of the banks pushing borrowers into unaffordable loans. Is it that simple?

Using the test case as an example:

Actual borrowing capacity: It was safe to assume the customer earned over $120,000. I also assume the $5,490 declared expenses include dining out, holidays and etc. Based on that, he can only borrow $290,000.

If we have to use the expenses from today, and repayments from the future, should the assessment also allow provision for potential pay rises?

Should the governing body focus on providing financial education, instead of spending millions on lawsuits?

In the last 10 years, I have seen my customers deal with issues from job redundancies to rate rises. I recall a couple that went from dating to now married with 3 kids, and they have never missed a mortgage repayment despite the loss of her income. It reiterates my belief that most borrowers will adjust their budget (living expenses) to protect their loved ones and their home.

If ASIC are to succeed in the civil action against Westpac, then possibly no one can borrow enough in the future to purchase that $750,000 property today.

Are there any alternatives to solve the housing affordability?

Perhaps we can learn from our neighbours across the Tasman Sea, who initially mandated 40% deposit for Auckland investors, before spreading it across the country last year.

Or perhaps adopt the extreme measure by Beijing – where the median house price outstrips even Sydney and Melbourne – and limit the number of properties per household to 2.

Where to now for the Australia property market? Short answer is, I do not know.

I suspect, without a cohesive plan between RBA, APRA, ASIC and Federal Government, these many spontaneous changes may have detrimental effects on affordability and housing prices.

The people they had hoped to help – first home buyer and families tired of renting – will bear the brunt of these upheavals.

The people they had hoped to help – FHB and families tired of renting – will bear the brunt of these upheavals.