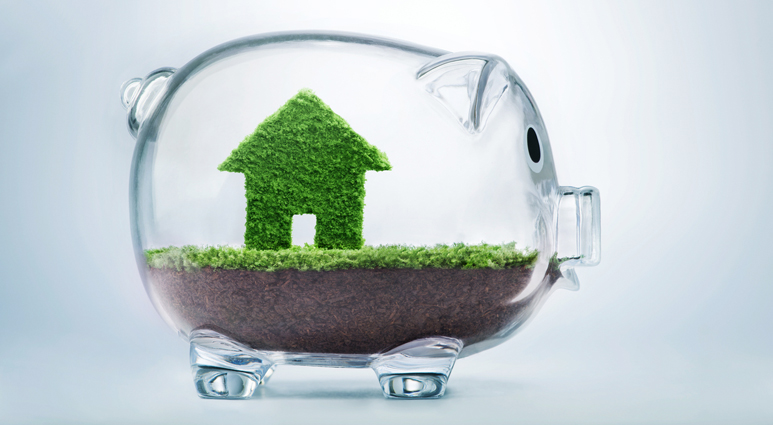 One thing you don’t know about mortgages

Picture this: you have had the same job for 2 years, diligently saved a 20% deposit and paid off all debts. After meticulously going through your budget, you decide it is time to buy your first home.

You then spend many weekends fastidiously attending home opens and scouting barren lands. When the state government increased the FHOG temporarily to $15,000, you sign up for a house and land package. At the advice of Mr Smith, who sits next to you in the office, you submit a home loan application to a lender with the cheapest advertised rate.

After all, a mortgage is only about filling in the application form and providing the supporting documents… right? And the finance approval is just a formality… right?

But, there is one thing you don’t know – it rarely gets discussed publicly – and it has a potentially decisive impact on your application and mortgage: a valuation.

A valuation is mandatory for properties over certain values and for loans that require lenders mortgage insurance. Contrary to popular belief, lenders outsource their valuations, through a third party platform. When a lender/broker submits a valuation request to the platform, the job will be randomly assigned to one of the few pre-selected valuers by the originating lender.

When the assigned valuer gets the job, he/she will peruse the land and construction contracts, go to the site, compare it against relevant sales data and determine, in his opinion, the value of the property as if it is fully completed. Crucially, his opinion sometimes does not equate to the contract prices, and this can have massive repercussions.

Did you really overpay the builder?

The lender continues ‘we still can lend your $400,000, but you now have to pay Lenders Mortgage Insurance and the interest rate will be higher’.

So much for the cheapest rate! This has turned from a dream into a nightmare because of a valuation!

When the valuation comes in below the contract price, we call it a shortfall.

Fortunately, any resourceful mortgage brokers can deal with a shortfall.

We will either organise a new valuation from another lender/valuer or challenge the valuation by providing more comparable sales data. But truth be told, the latter option rarely succeeds.

Very often, when we get a second valuation, the amount can be vastly different to the first, and with contradictory opinions. But, with a ‘holier than thou’ attitude, a valuer rarely, if ever, revises his opinions, even with compelling evidence from his peers.

Due to the shortfall, an unfortunate borrower may end up forfeiting the deposit, or if looking to refinance, is unable to change banks.

I must stress I have nothing against an individual valuer or a particular firm. I simply believe that the valuation process, in its current form, is neither fair nor just.

When an application is determined by facts (such as your employment situation) and numbers (such as your income and deposits), a single person’s opinion should not and cannot have such a great impact on your mortgage.

In the end, you will still get the house and land package.

If you are lucky, like “winning the lotto” type lucky, you will successfully challenge the initial valuation.

If you are like most applicants, you ended up with a second choice lender – hopefully through a first-grade mortgage broker!