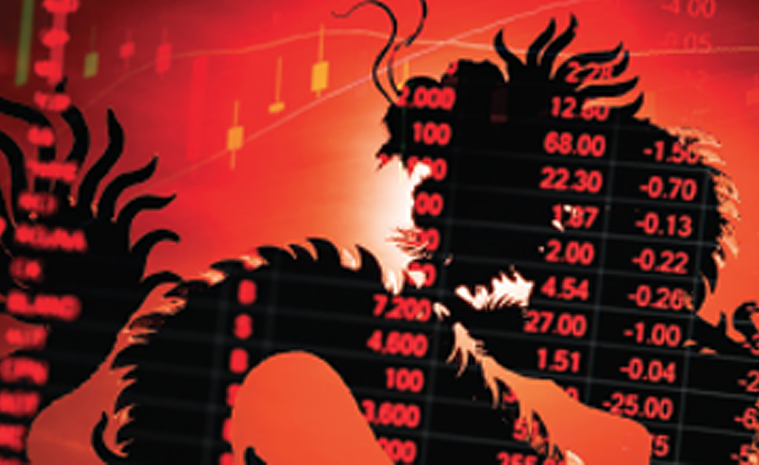 For many of us, 2017 has been a challenging year, especially living in Western Australia. Concerns over house valuations, rising debts, job security and costs of living are ever present. We would like to share with you some of our thoughts for the year ahead.

Politics and the circus of uncertainty

It has never been a better time to be a political journalist. 2017 has been a constant stream of media gold from Donald Trump, Kim Jong Un (North Korea), the dual citizenship crisis of our Federal politicians, same sex marriage plebiscite, refugees, Middle East tensions, and the potential of a Banking Royal Commission just to name a few.

The dilemma with all the above, is our politicians have had very little opportunity to help grow the economy. The government has been unable to focus on economic growth through job creation, infrastructure spending, tax reform, a focus on innovation and education. With so much noise in the world, we hope that 2018 can see some focus on growth both in Australia as well as overseas.

The end of the bitcoin bubble

At the time of writing, bitcoins were trading at US$9600 each. In November 2016, they were worth US$730 each, an increase of 1300% in a year. AMP’s Shane Oliver and many other economists have written endlessly that cryptocurrencies like bitcoin will eventually have their bubble burst. The blockchain technology used by bitcoin around settling trades for goods and services will continue to grow from strength to strength, but there is no similar expectation for bitcoins themselves.

There are now more than 1000 different cryptocurrencies being traded and none of them have any fundamentals, any asset backing or government support. Bitcoins particularly, have been the favourite of speculative investors believing the use of regular currencies like the US dollar is coming to an end, or that bitcoins are capable of replacing Gold as a store of value. But there is nothing stopping us from creating our own cryptocurrencies like the Jason, the Matthew or the Martin. What justifies a bitcoin’s value?

A recent report in the West Australian Newspaper highlighted more than 30 suburbs in Perth that have had negative returns for the past 10 years. Some suburbs have dropped as much as 28% over the last decade. This reflects a challenging West Australian economy, with the Global Financial Crisis followed by the end of the mining boom. Despite increasing loan defaults and bank repossessions of property, there is always a business cycle and there are increasing signs of optimism. The WA Chamber of Commerce and Industry’s November 2017 business confidence survey indicates that WA is at a 3 year high for business confidence. It is important to see more jobs growth and profits in all industries, not just mining.

This includes sectors like tourism, agriculture, education, advanced manufacturing (e.g. Naval contracts), and scientific research / innovation. We are still the Lucky Country, but we just need to be flexible, and occasionally reinvent ourselves.

The long term – China, technology and the jobs of the future China is not going away. Their centralised leadership style has worked, and the government has been willing to be business partners with many of the country’s leading dot.com businesses. China were traditionally seen as simply good at copying the products of other countries. This is no longer the case, with China filing more Global Patent applications for new technology innovations in 2016 than the United States or any other country. Despite increasing worries about debt, the Chinese still have a strong savings culture compared to most Western countries.

Technology and Innovation will continue changing the world over the next decade. Robots, software and driverless vehicles will replace many jobs in transport, financial services, manufacturing and many other industries. For example, in agriculture, robots are being developed to fertilise crops, do the weeding and pluck only the ripe fruits. Continuous research in battery storage, renewable energy and lower pollution strategies will reduce our reliance on oil, gas and coal.

As a human workforce, we need to be flexible and adaptable. We need to focus on jobs that still require thinking and problem solving, we need to be in jobs that require us to be creative, and avoid work that focuses on repetitive tasks.

With record levels of debt, a recovering global economy, and low wages growth, we expect inflation and interest rates to remain low. The RBA cash rate is at a historic low of 1.5% p.a. compared  to 14.5% in the early 1980’s. With very little returns expected on fixed interest assets, it is important to review your super and investment portfolios to ensure that you have the right mix of assets to meet your growth and income goals. As more people are reaching retirement, it is equally important to ensure that the hunt for better returns beyond cashis not at the detriment of having too much exposure to riskier assets.

We would like to wish you all the best for the Christmas season and a successful 2018.